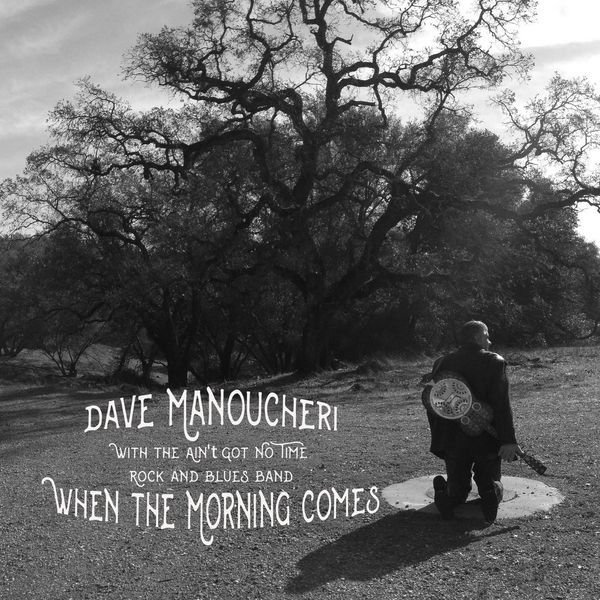 I have gotten a lot of questions in the last few weeks that center around who influenced that first single?

Initially?  It was my late wife, as I was very sad and it caused me to write the lyrics.  But a few other people, whose lives encountered mine and showed me how good life is and can be were influential in giving it that touch of a hopeful feel.

But musically?  One big one that seems to come up often is The Eagles.

I actually had never even thought of them when writing the song, but the comparison is certainly there.  I do believe it's the harmonies in the track that get the obvious comparison.  I wish I could say I was like Pete Townshend or Phil Collins who wrote their songs, recorded demos at home and they were SO perfect that a record company grabbed them and simply put them to acetate and moved on from there.

That was not the case.

Those amazing backup vocals . . .a  veritable choir of voices . . . is actually the work of two amazing individuals, Matt Retz and Eric Rosander; the other guitarist and bass player, respectively.  When we were rehearsing the pieces they asked if I heard harmonies and I certainly did.  I did not ever dream they would come out as amazing as these and this was simply because they know what they are doing.  It was not my arrangement it was theirs.  Those vocals seem more choral than country, but they fit perfectly.  It's like a an almost-gospel-choir is singing with me.

But the influences . . . that's a whole other ballgame.

One of the early possibilities is the second Black Crowes album: Southern Harmony and Musical Companion.  The arrangement and the sentiment seem to fit there very well.

I wrote the rhythm line, though, after a long course of listening to John Hiatt songs, though my lyrics are never as clever and perfect as John's are.  I wish they were.

The addition of the acoustic guitar was something I had put in demos but when we went into the studio it had not been the inclination.  It was an all-electric song.  When I went in to record the acoustic as an experiment it made sense to remove the electric at the beginning and end and let the song get a far more emotional feel.  It was what it needed.

The last influence comes in that guitar solo.  Using my Fender Squier Artist Series Esprit I had the Les Paul-meets-Robben Ford tone going through a 50 Watt Marshall.

As Matt Retz put it: "that's a total Dickey Betts line there!"  He's right, too.  Listening to older Allman Brothers and going into the era with Brothers and Sisters it's hard not to use that descending line because it's just perfect for the song.  It brings the whole thing to a crescendo where it peaks and then diminishes.

That build to a high pitch, like the solo and song are a story within a story, is the last influence: Derek Trucks.  I've seen him onstage and have all his records and those with his wife, Susan Tedeschi.  Like Eric Clapton, his guitar solos themselves are songs within songs, telling a story.  Using lines from Dickey Betts and structure from Derek Trucks, in hindsight, is what makes the solo such a short but powerful statement as the song descends to its closing lines and harmonies.

So there you have it . . . bet you never figured so much would go into a 4 minute song did you?